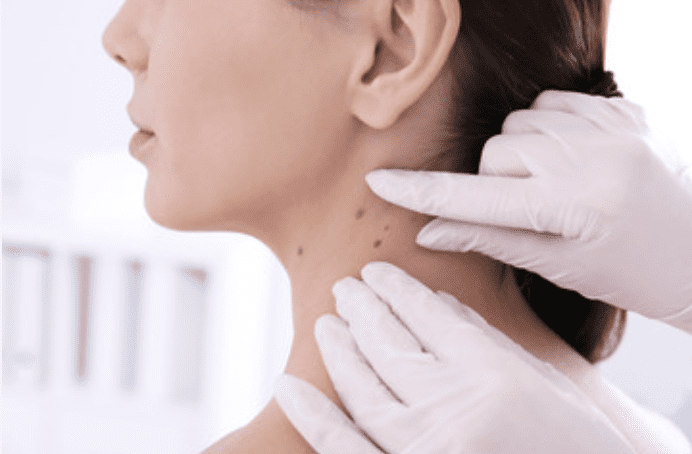 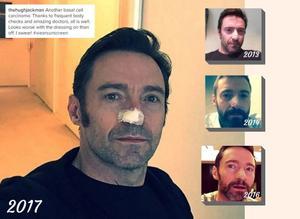 Hugh Jackman is no stranger to skin cancer, and he wants to raise awareness regarding the importance of sun protection and regular skin checks. The Australian actor has posted several photos of himself showing the aftermath of skin cancer surgery. In his most recent post, he thanked amazing doctors and frequent skin checks for his excellent prognosis, which marks his fifth bout of basal cell carcinoma.

Basal cell carcinoma (BCC) is the most common form of skin cancer, with more than 4 million cases diagnosed in the U.S. each year. BCC almost never spreads beyond the original tumor site, though, and the cure rate after excisional surgery is above 95 percent in most body areas. However, “Basal cell carcinoma is not something to be taken lightly,” says Deborah S. Sarnoff, MD, President of The Skin Cancer Foundation. “Once you’ve been diagnosed with a BCC, it’s very likely that you will develop more over the years, leading to continuous treatment and possibly even disfiguration.”

Those who have had BCC are at risk for recurrence either in the same area (like Jackman, who has battled multiple BCCs on his nose) or other areas of the body. This recurrence has made BCC the most frequently occurring form of all cancers: More than one out of every three new cancers is a skin cancer, and the great majority are BCCs.

Jackman’s advice for avoiding a battle like his is simple: Wear Sunscreen. At Warrenton Dermatology & Skin Therapy Center in Warrenton, VA, Dr. Caballero recommends that you use whatever mode of sun protection works for you – whether it’s sunscreen, a hat, sunglasses, or simply seeking shade whenever you can. Ninety percent of nonmelanoma skin cancers like BCC are associated with the sun’s UV rays. This means that, with the right behaviors, they’re also generally preventable! So, take a cue from Hugh – protect your skin to avoid time-consuming, potentially painful, disfiguring and costly treatments later. 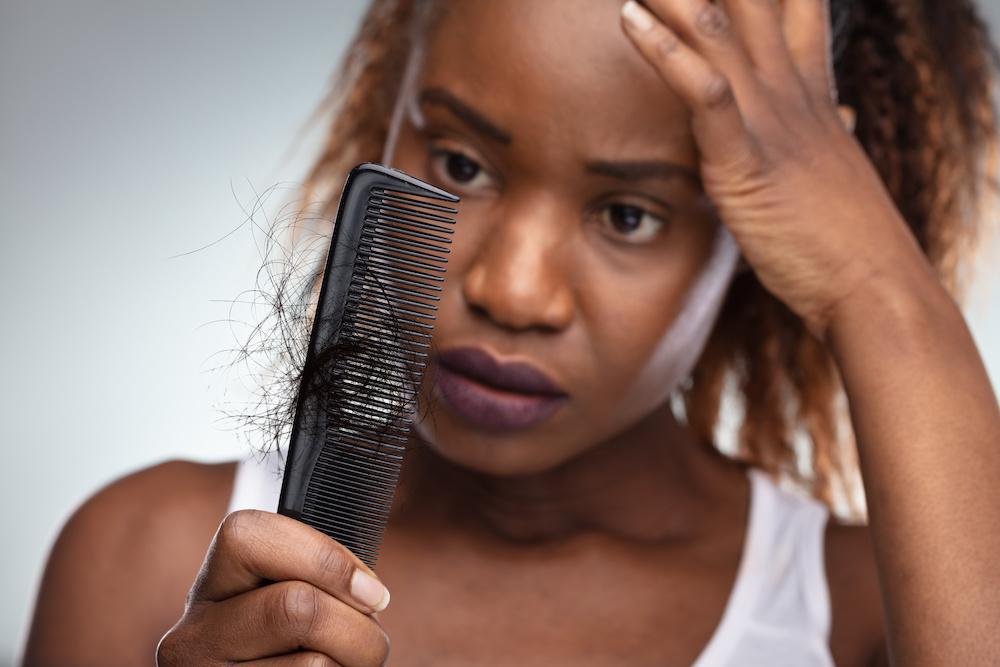 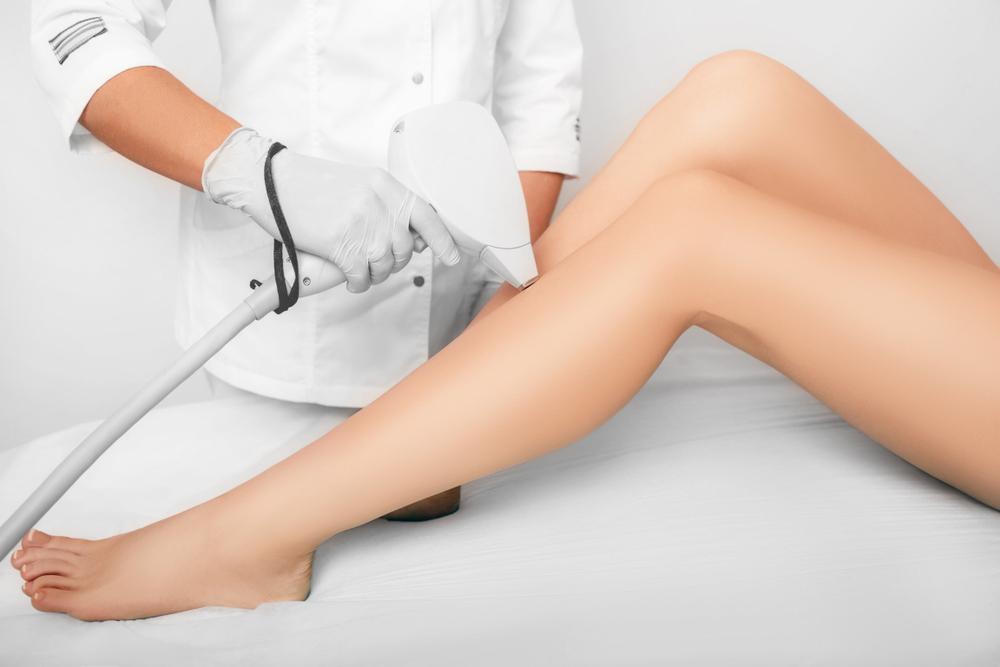 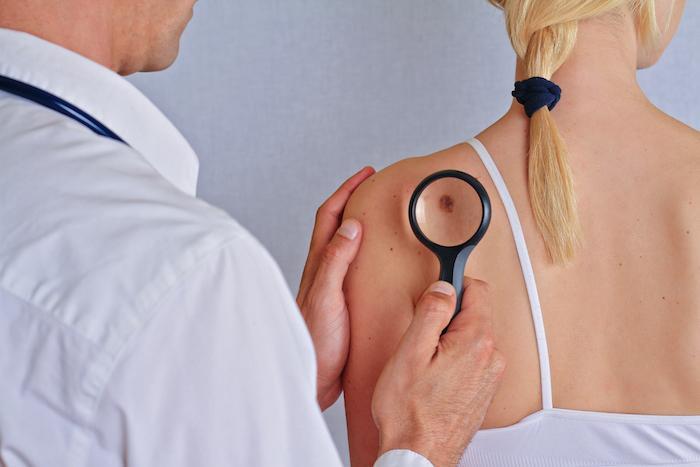 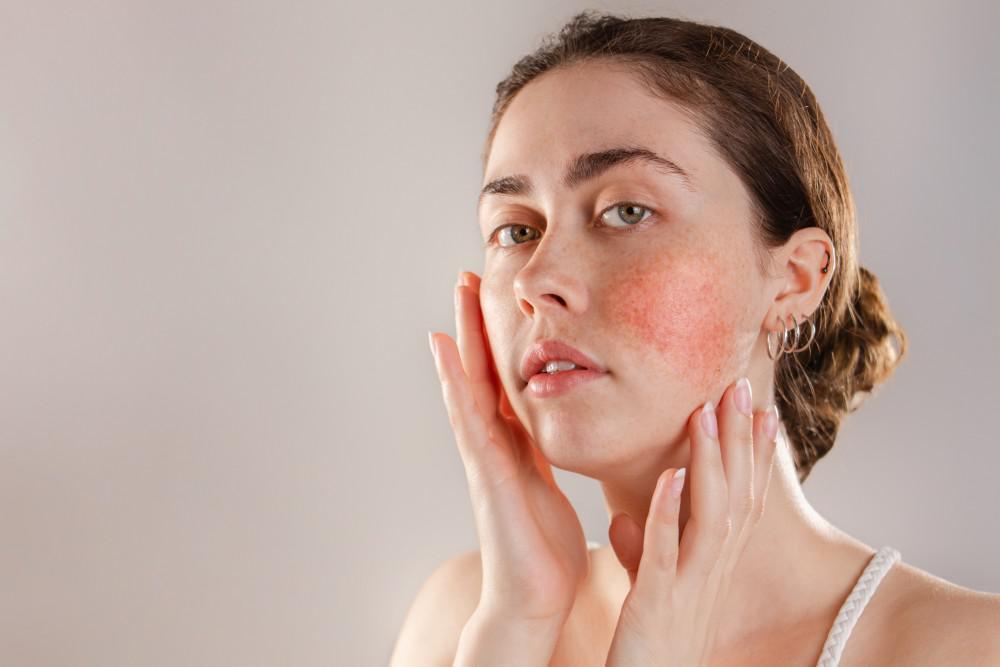 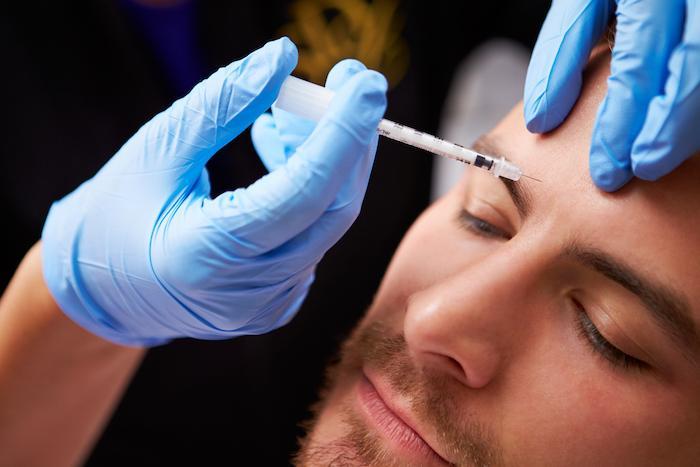 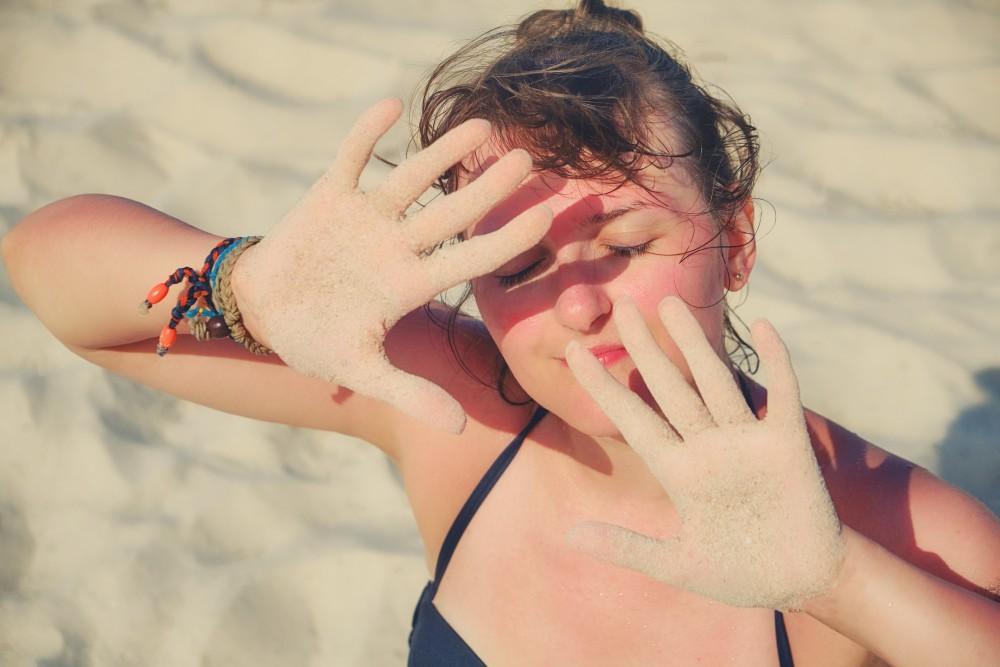